A founding member of the Atlanta based DJ/MC crew Bad Seed Creations, Subconscious entire life is deeply rooted in music. Learning to appreciate all styles of music from his parents, he found himself drawn to 70’s Funk and Soul records and a large appreciation for artists like Prince and Stevie Wonder. This gave way to Hip Hop coming into his life when it burst onto the scene in the early 80’s. Artists from Run DMC to Public Enemy and The Notorious B.I.G. to Eminem, Hip Hop engrossed his world thanks to its roots in Funk. In the early 90’s, the desire to be a Producer and DJ began to flare. Shortly after he discovered EDM and more specifically Jungle/Drum N Bass. After attending rave style events featuring the likes of Hive, Gridlok, Ed Rush & Optical, and Dieselboy, “Subs” was convinced this was for him. Drum N Bass was the sound he had been searching for ever since he envisioned the sound of the future. He soon began playing out in the Atlanta scene (becoming the first DnB DJ in Atlanta playing out regularly with Serato) and, along with the Bad Seed Crew, promoted several events featuring the likes of J. Majik, Evol Intent, Faust & Shortee, and Infiltrata (aka 12th Planet). He has also played alongside the heroes in DNB like DJ Craze, Random Movement, Netsky, Anthony Kasper, and many more. Subconscious co-founded the Atlanta DJ Collective with DaddyDough in 2020 to give a unified place for Atlanta DJs to play online when the Covid-19 pandemic shut down the city’s venues. Pushing ADJC and getting new tunes ready for release is the focus going forward and it is full steam ahead! 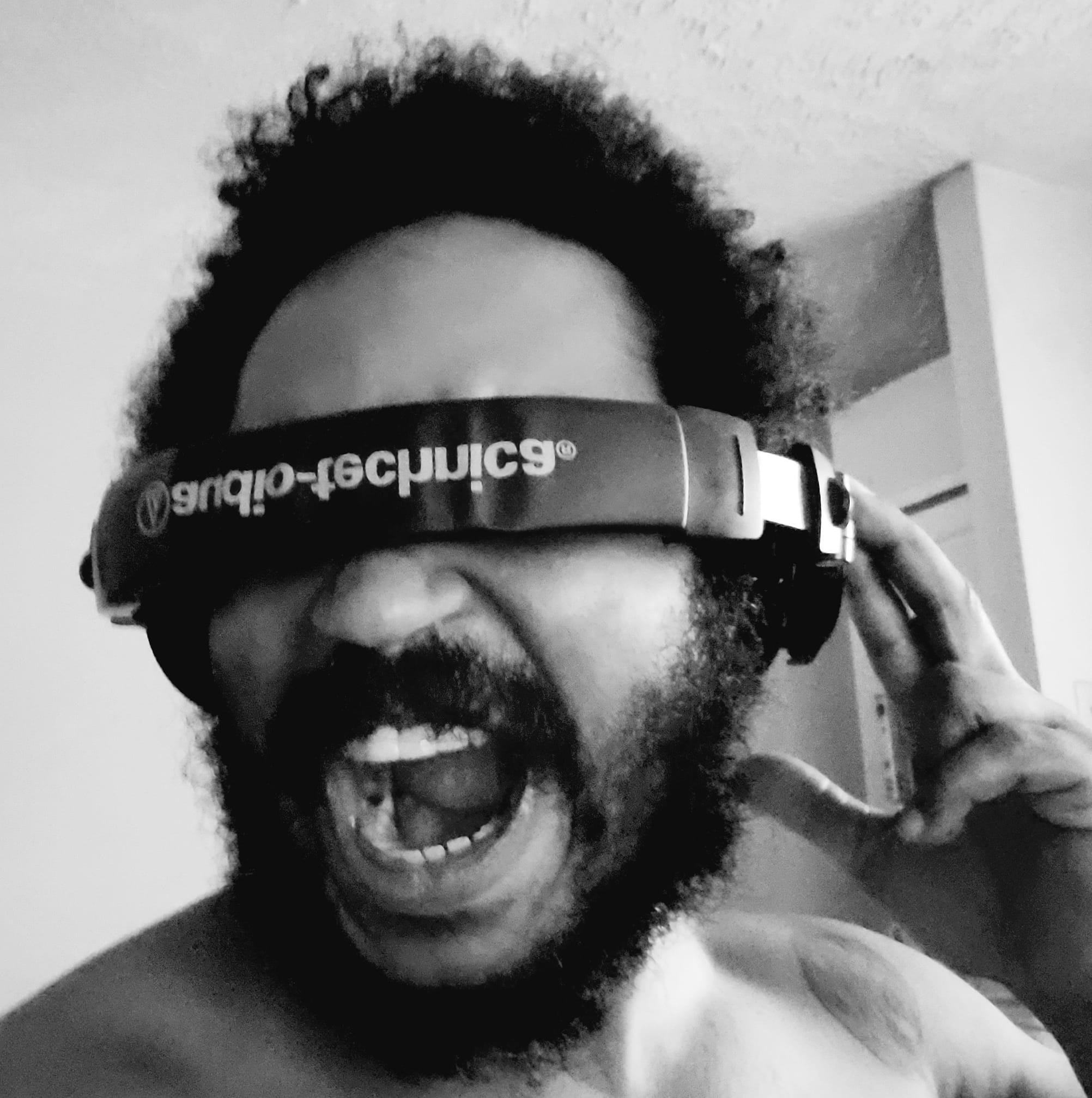